Jessica Gaudreault was born in Mississauga, Ontario (Toronto). She started playing water polo when she was only 12 years old. She had been scouted and carded at 14 years old as a potential National Team athlete. She has played for the Youth, Junior, and now plays with the Senior National Team. She has traveled the world and was a big part in helping Canada come to a 4th place finish at the FINA World Championships in Budapest back in 2017.  Jessica has been named the World’s Best Goalkeeper at two separate international events. She is also part of our Capital Wave Major League Women’s team. Jessica is a two-time Pan Am silver medalist and has recently helped Canada qualify for the 2020 Tokyo Olympics that will take place in 2021. Jessica is a graduate from Indiana State University and now lives in Montreal training for the Olympics. To keep up with Jessica, follow her on Instagram and Twitter.

Waneek Horn-Miller was born and raised in Montreal, Quebec. Waneek began her water polo career first at Glebe High School and then played for the Ottawa Team. She is a retired Olympic Co-Captain of Canada’s first women’s Olympic team in 2000. She played on both the junior and senior women’s water polo teams, making the World Cup all stars and was named the MVP at the 1999 senior women’s national championships. She also helped Canada capture a gold medal at the 1999 Pan Am Games.

Currently Waneek works and travels extensively throughout the aboriginal world. Through her work as a sports commentator for CBC and APTN, Waneek has become a community advocate for sport, fitness and wellness. She also has traveled extensively throughout North America as a motivational speaker. As one of Canada’s few Aboriginal Olympians, Waneek has used her passion and  experiences in sport to influence Aboriginal and non-aboriginal leadership towards making Sport and Wellness a community building priority.

Waneek currently plays on the Capital Wave Senior Women’s team and is a mom of two water polo kids in both the Competitive Girls and Splash Polo programs. She is also actively coaching and helping out with the Capital Wave practices. 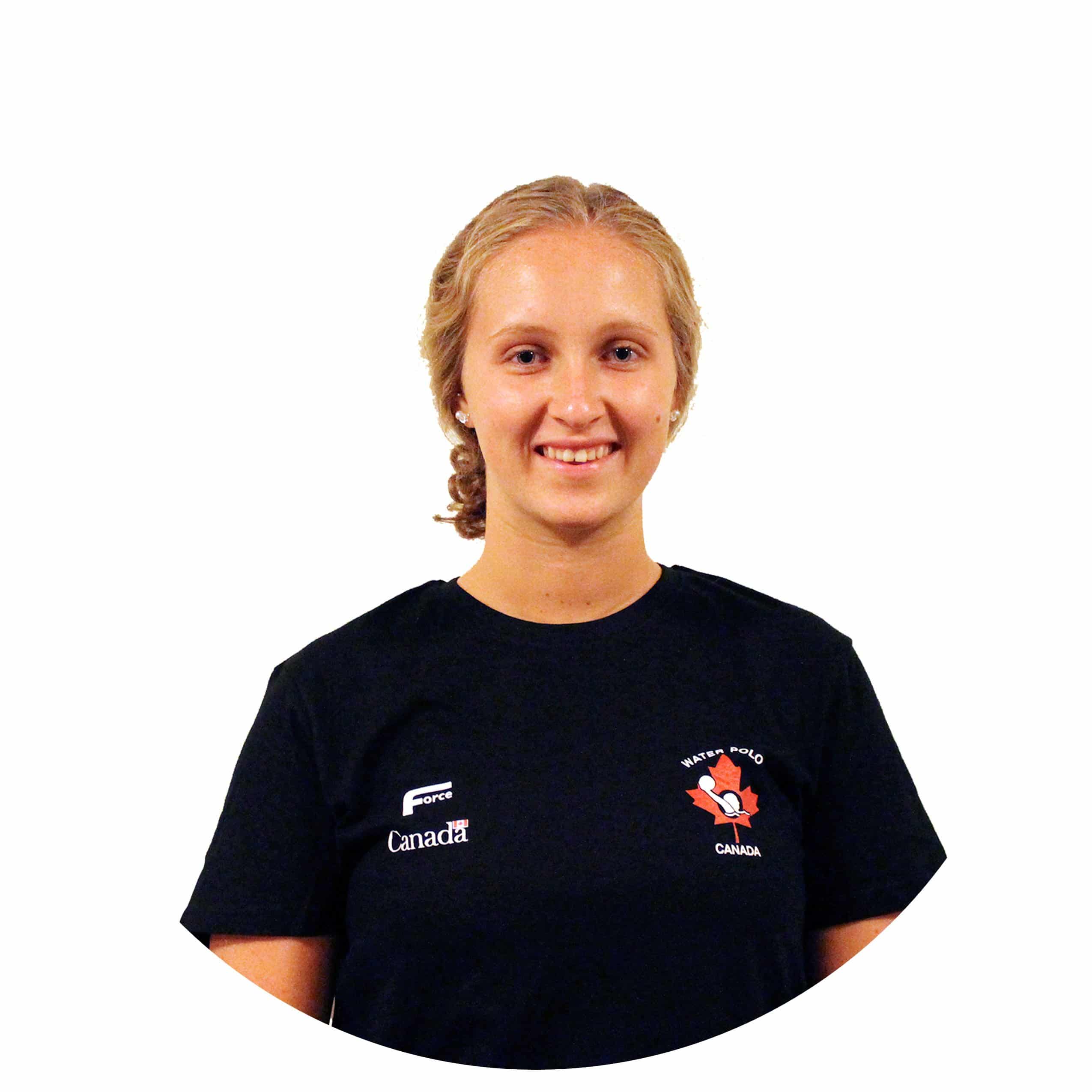 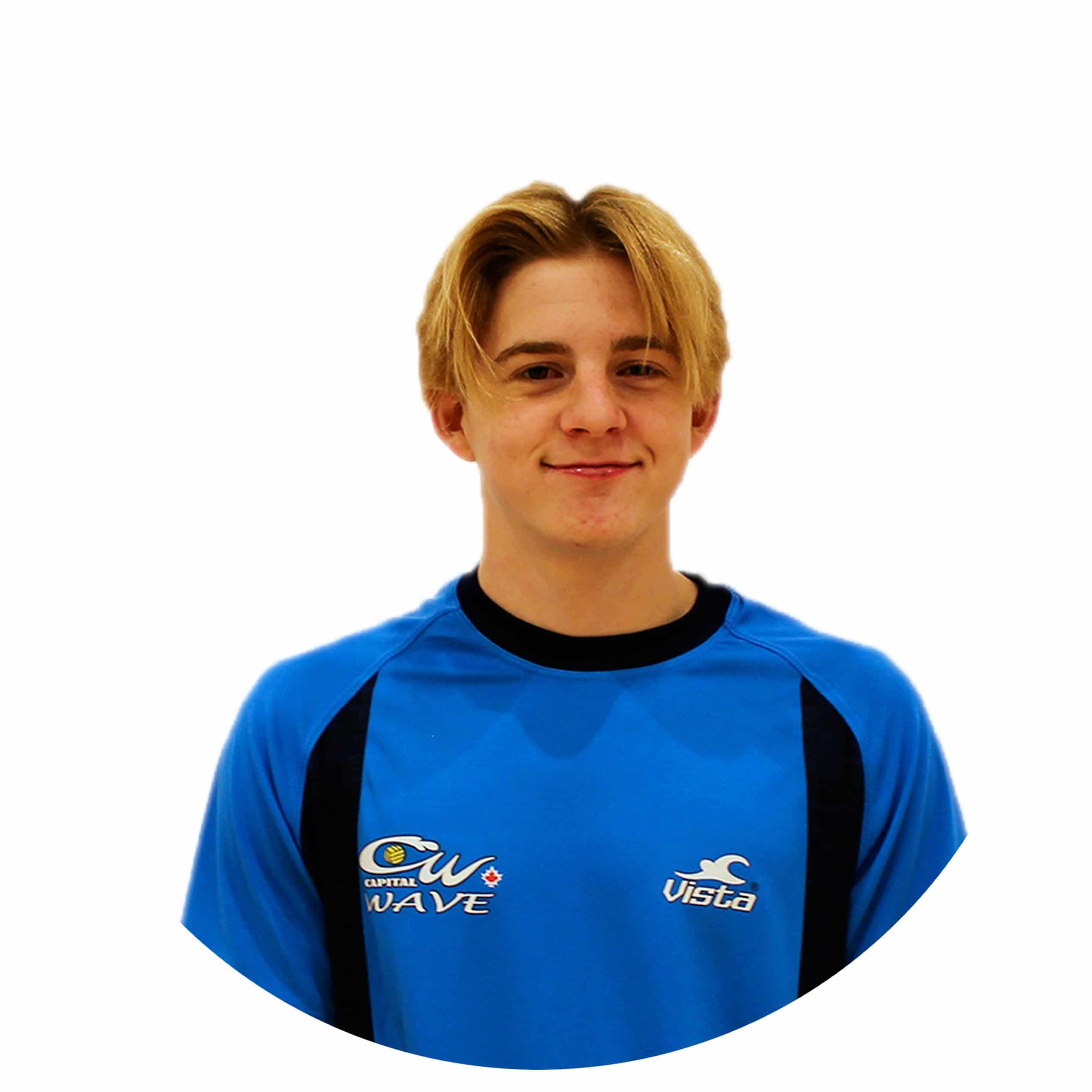 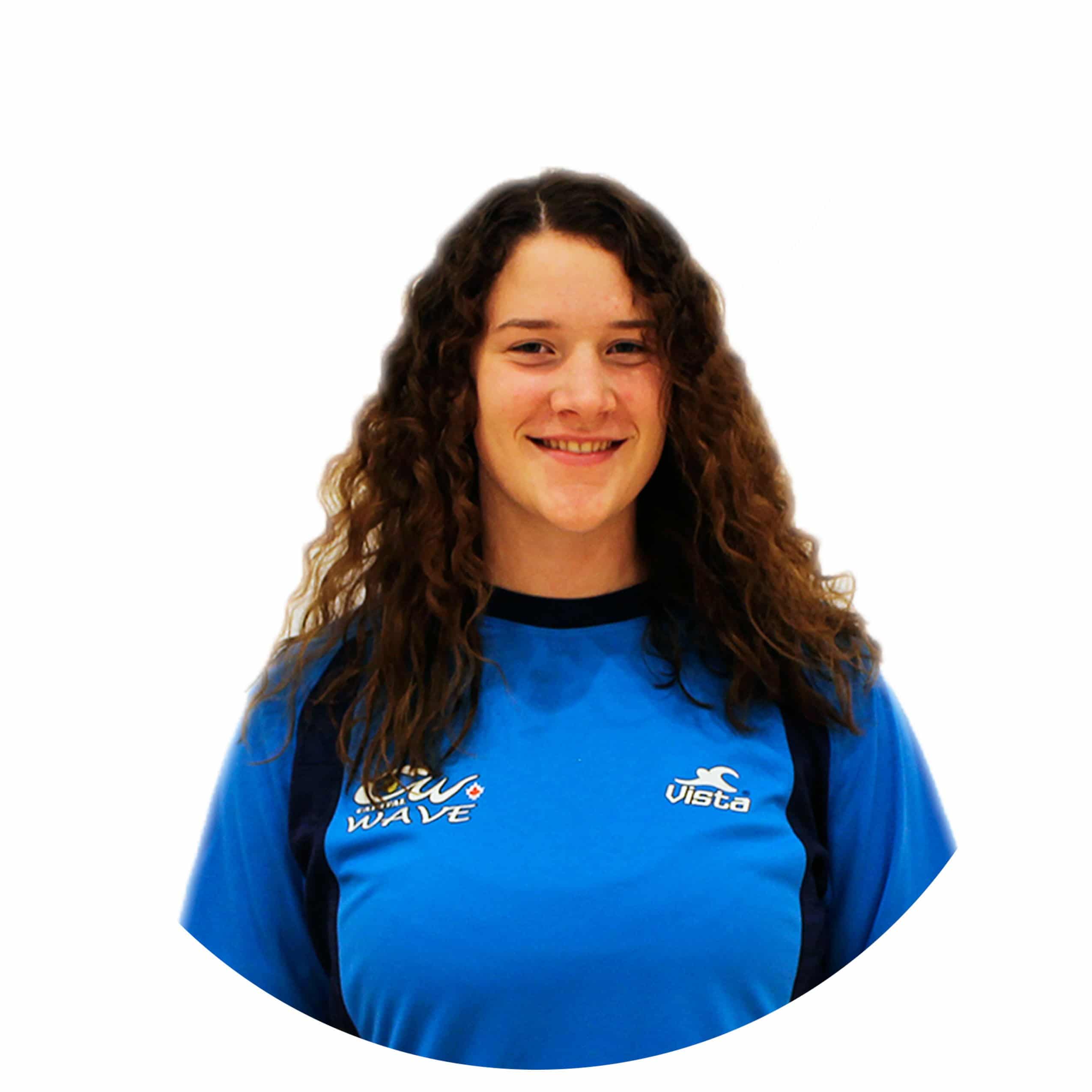 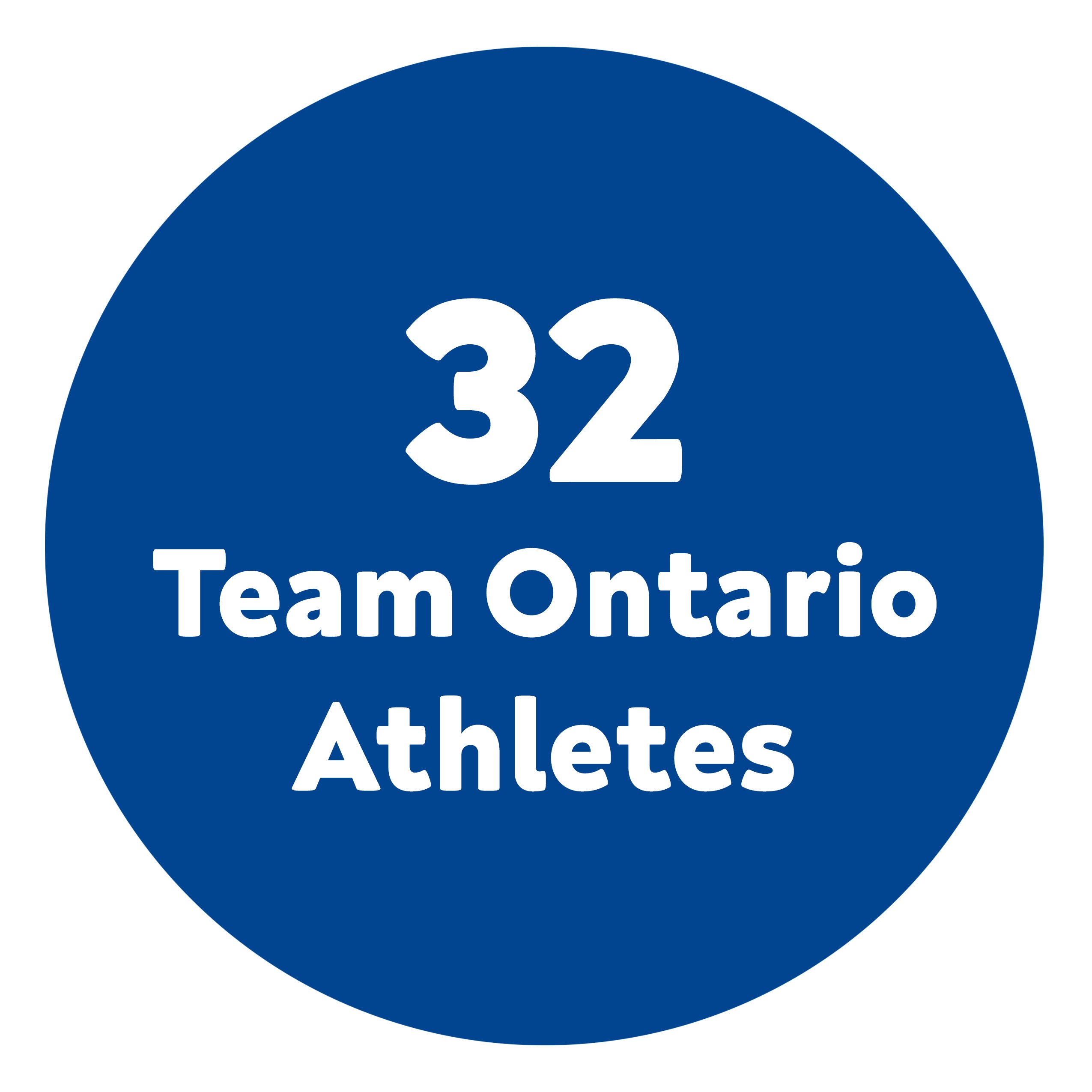 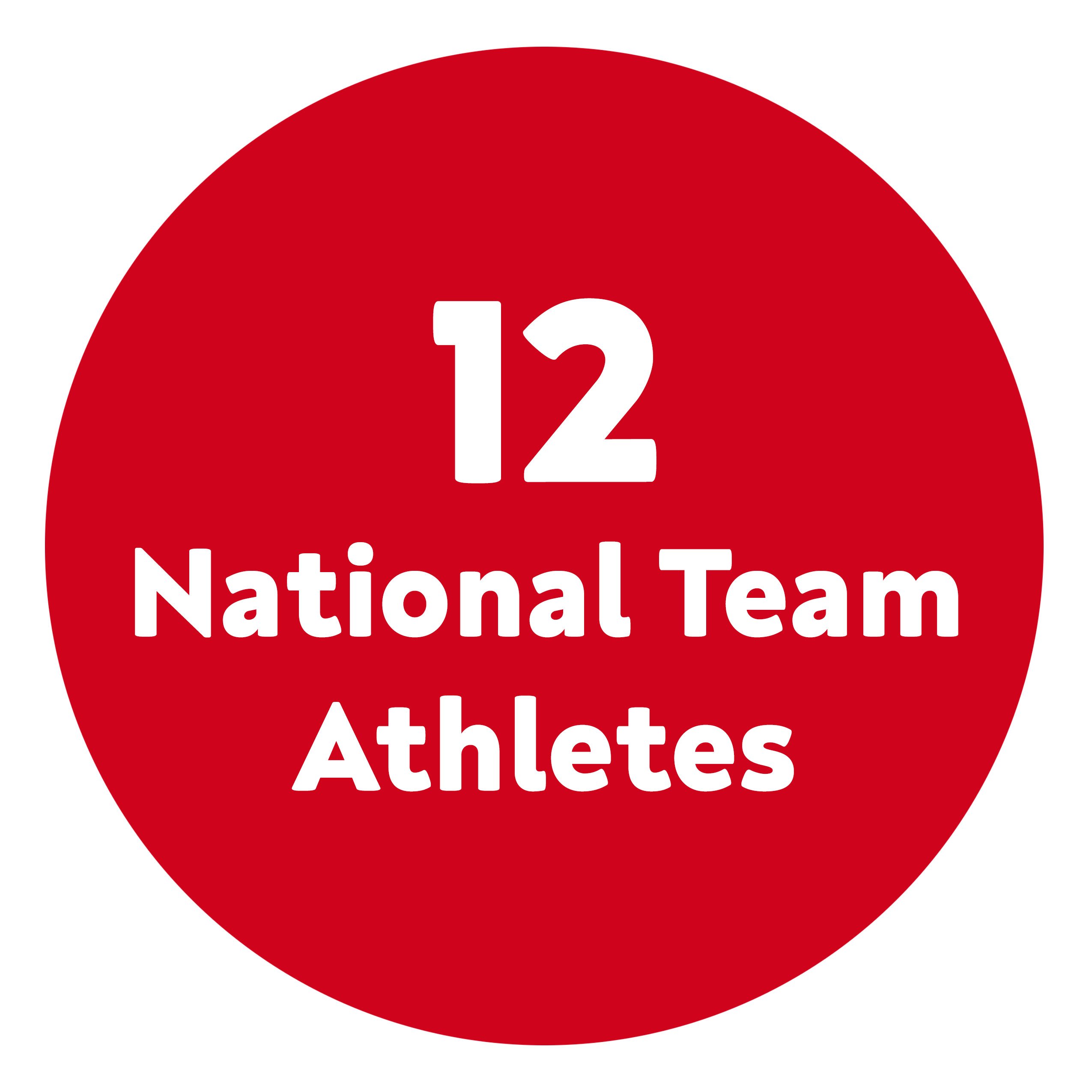