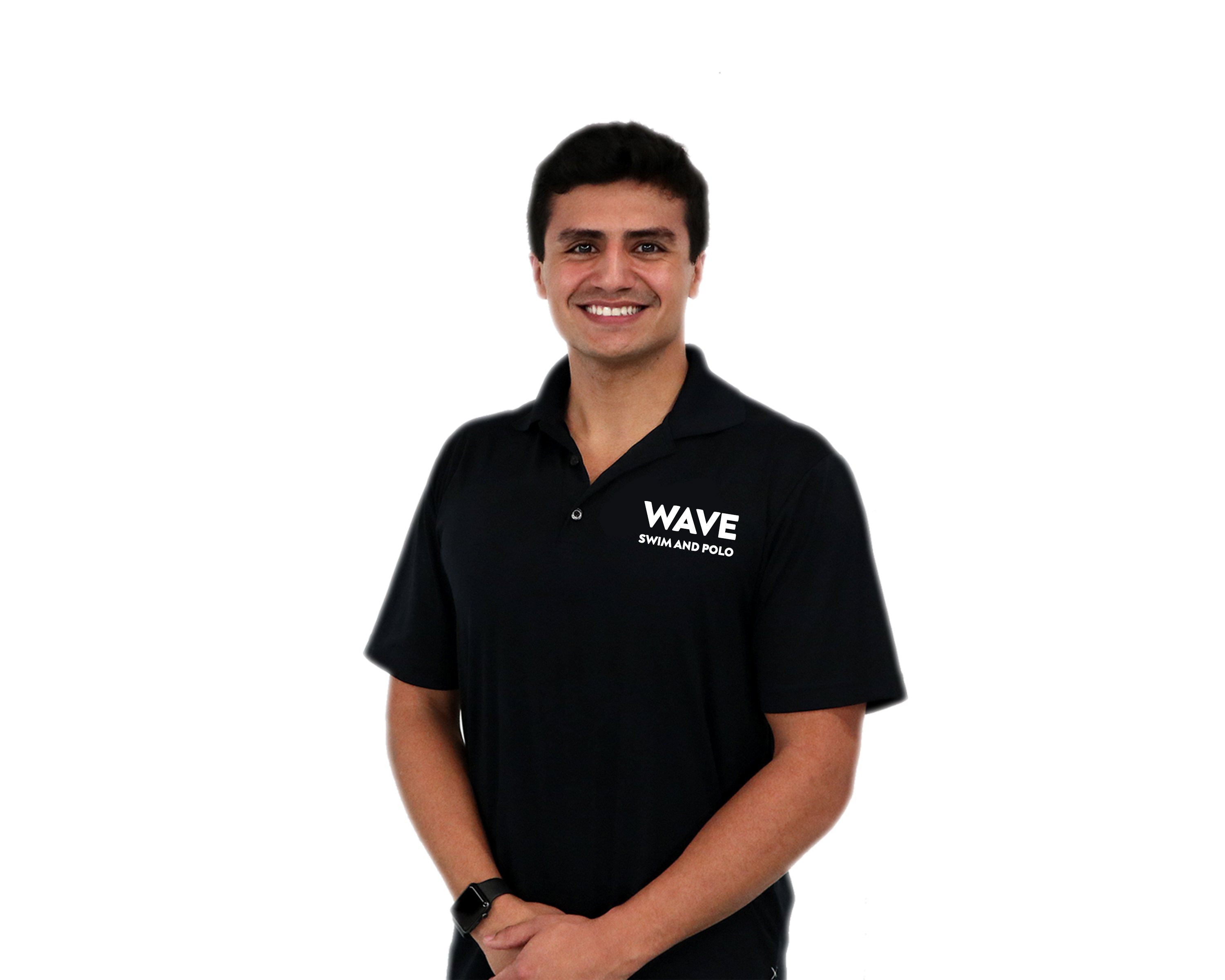 Rodrigo was born and raised in Lima, Peru until his family moved to Vancouver in the early 2000’s. He began swimming career at the age of 5 and joined water polo at the age of 8. A year later, he joined the competitive water polo team and hasn’t turned back ever since. Rodrigo has played in several National Championships, winning a gold medal at each 16U, 18U, 22U, and Senior categories. As a member of Team Canada’s Youth and Junior programs, he’s travelled the world, playing over 25 international games. Rodrigo has also had the honour of playing for Peru’s Senior National Team back in 2014 and 2017, where he competed in major international events in Malta and Colombia. Rodrigo graduated with a Bachelor of Commerce in Marketing from Carleton University in 2017 and helped the Carleton Ravens to two championship titles while being named OUA Male Player of the Year for two consecutive years.

Prior to his return to Capital Wave’s coaching staff, Rodrigo spent a year and a half abroad in Barcelona playing, coaching, and working as the general manager for an international water polo organization. Rodrigo has also been the assistant coach for Team Ontario from 2013-2015 and has been the team manager for over 10 national team programs with Water Polo Canada from 2015-2019. In 2022, he was selected to travel with the Senior Men’s National Team staff and is currently the Senior Men’s National Team Manager. Rodrigo is currently working on his NCCP Advanced Competitive Water Polo coach certification, is a trained Age Group Swim Coach, and is a National Lifeguard.

As the club’s Executive Director, he hopes to continue to instil his passion for the aquatic life and inspire athletes and coaches to be their best.

“Capital Wave’s new dual-sport program is a dream come true for me. I am eager to bring a life-long joy of the water to all the athletes that venture out on our deck.” 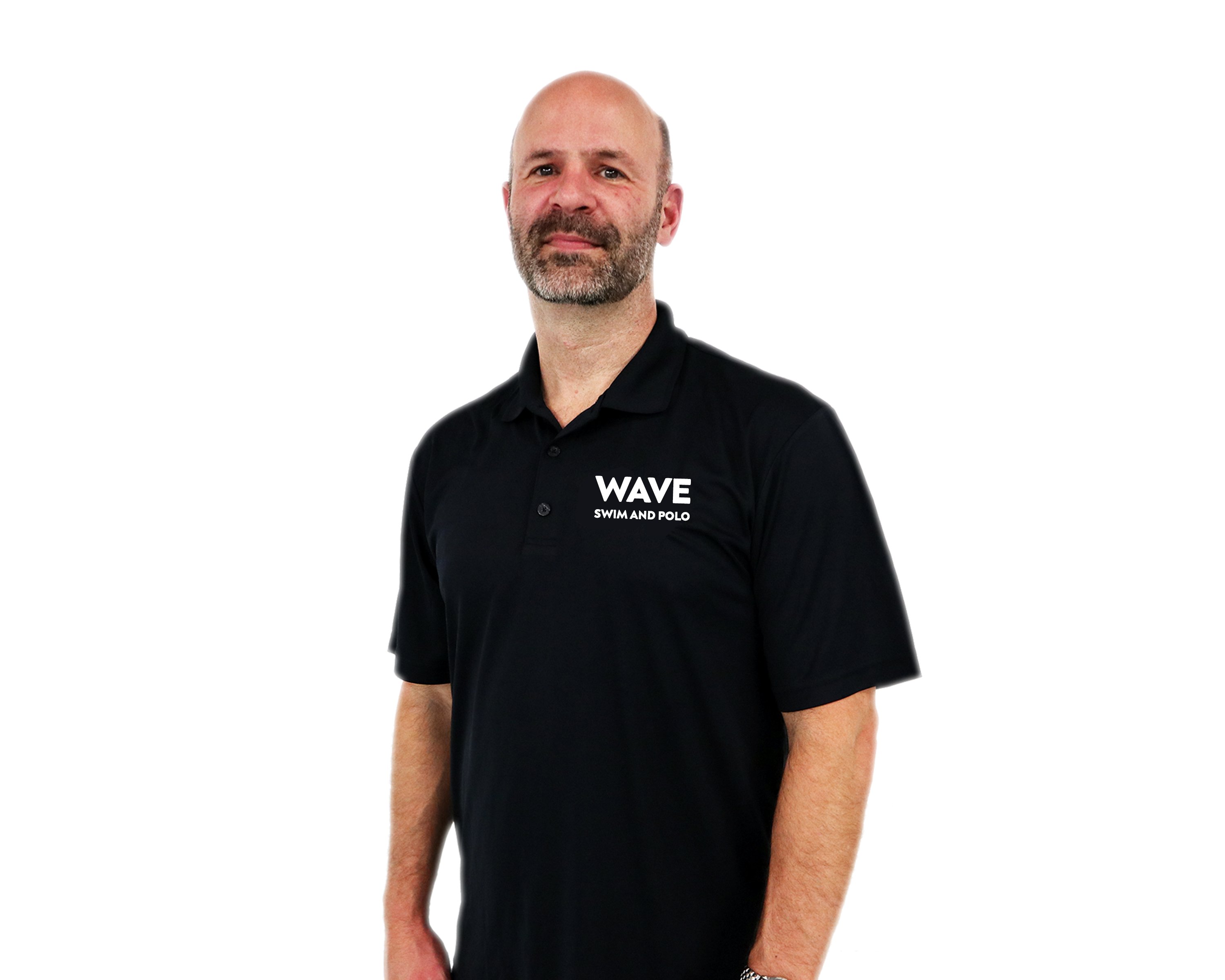 Coach Fraser Anderson has coached and played water polo for over 30 years in Canada and in the United States. Born in London (UK), and raised in Hong Kong, The Philippines and Birmingham (UK), Fraser started his aquatic life as a competitive swimmer at the age of 8 in Manila. Fraser’s somewhat rational fear of sharks combined with his mother’s desire to get some much needed quiet time around the house, meant he spent much of his early life in the pool learning how to swim fast. After countless laps in many pools around the world, his swimming career came to a peak at the age of 14 when Fraser moved back to Canada, joined the Nepean Swim Club, and set a Canadian national swim record as the breaststroke leg in the 4 x 50 IM Relay.
His extensive time in the pool had diminished any ability to play land sports, so he had to find another sport in the water. So, Fraser started playing water polo for Nepean High School in Grade 10. Fraser went on to coach Nepean High School’s water polo team as he entered Carleton University and continued the team’s winning ways. At Carleton, Fraser played under the tutelage of Canada’s premier water polo coach and Capital Wave coach, David Hart. The lessons learned under Hart still resonate. After Carleton, Fraser coached the Georgia Tech water polo team and also played for the Atlanta Dynamo club. Upon his return to Ottawa, Fraser was an assistant coach for the Carleton University Women’s water polo team under the guidance of the venerable Steven Baird.
Fraser continues to swim and coach with the Ottawa Swim Masters club, swim in open water competitions, and can occasionally be seen in a scrimmage with Capital Wave’s younger athletes or with the Active for Life adult program. Fraser is a NCCP certified Competitive Water Polo coach, National Lifeguard and a trained Age Group Swimming coach.
Fraser is the Swim Head Coach for Capital Wave and considers it a privilege, “Being a part of Capital Wave’s new dual-sport program is a dream come true for me. I am eager to bring a life-long joy of the water to all the athletes that venture out on our deck.”

We are fortunate to have such a great and knowledgeable coaching staff. Without our coaches’ hard work, dedication, and efforts, our athletes would not be the same. Capital Wave’s line-up of coaches vary from Olympians, International, National, to Junior coaches giving back. Our coaches bring a tremendous amount of experience and energy to Capital Wave and love sharing their passion for swimming and water polo with all of our athletes and parents. Most of our coaches are certified in either swimming, water polo or both!

Are you interested in joining our coaching staff? Please get in touch with our club head coach Rodrigo here. 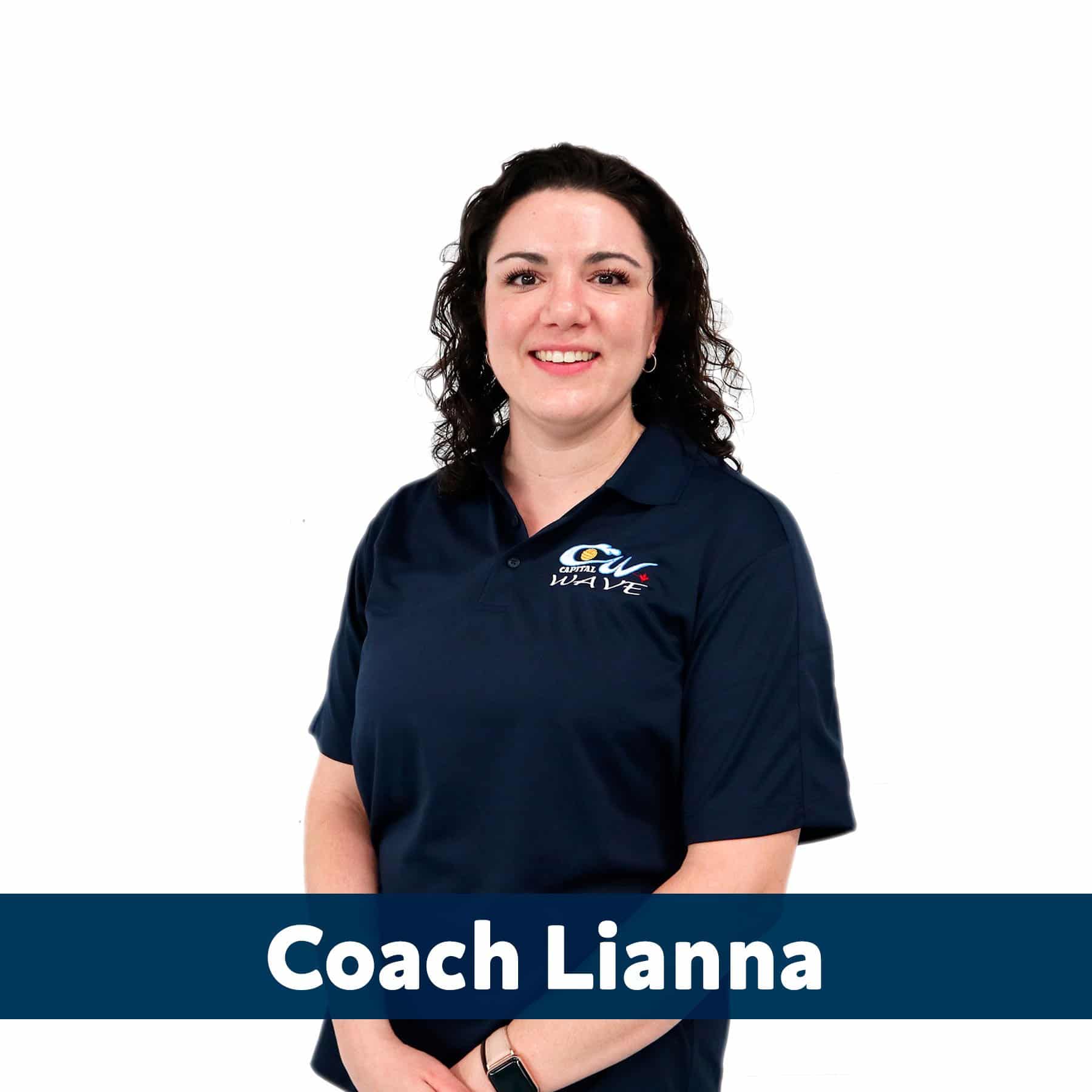 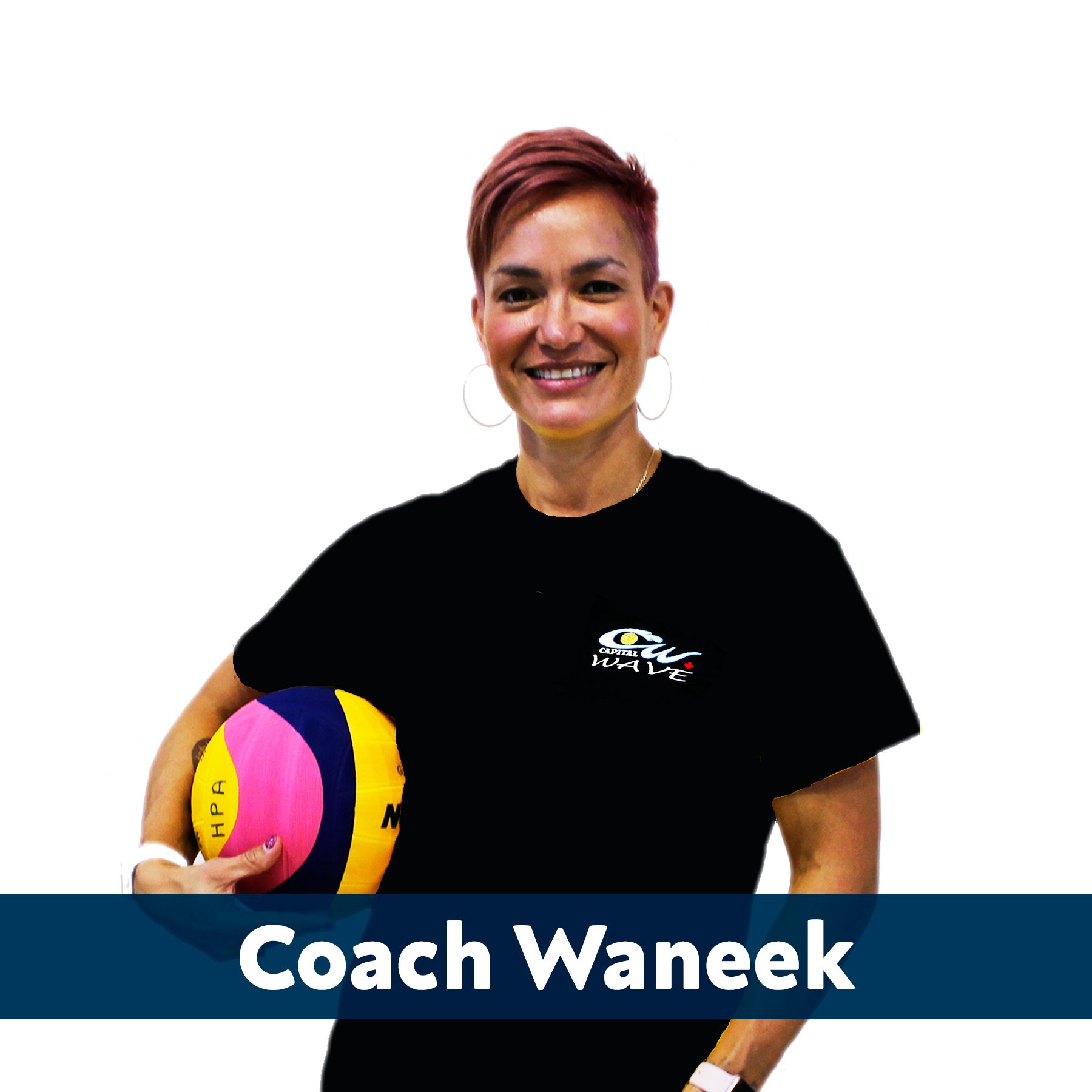 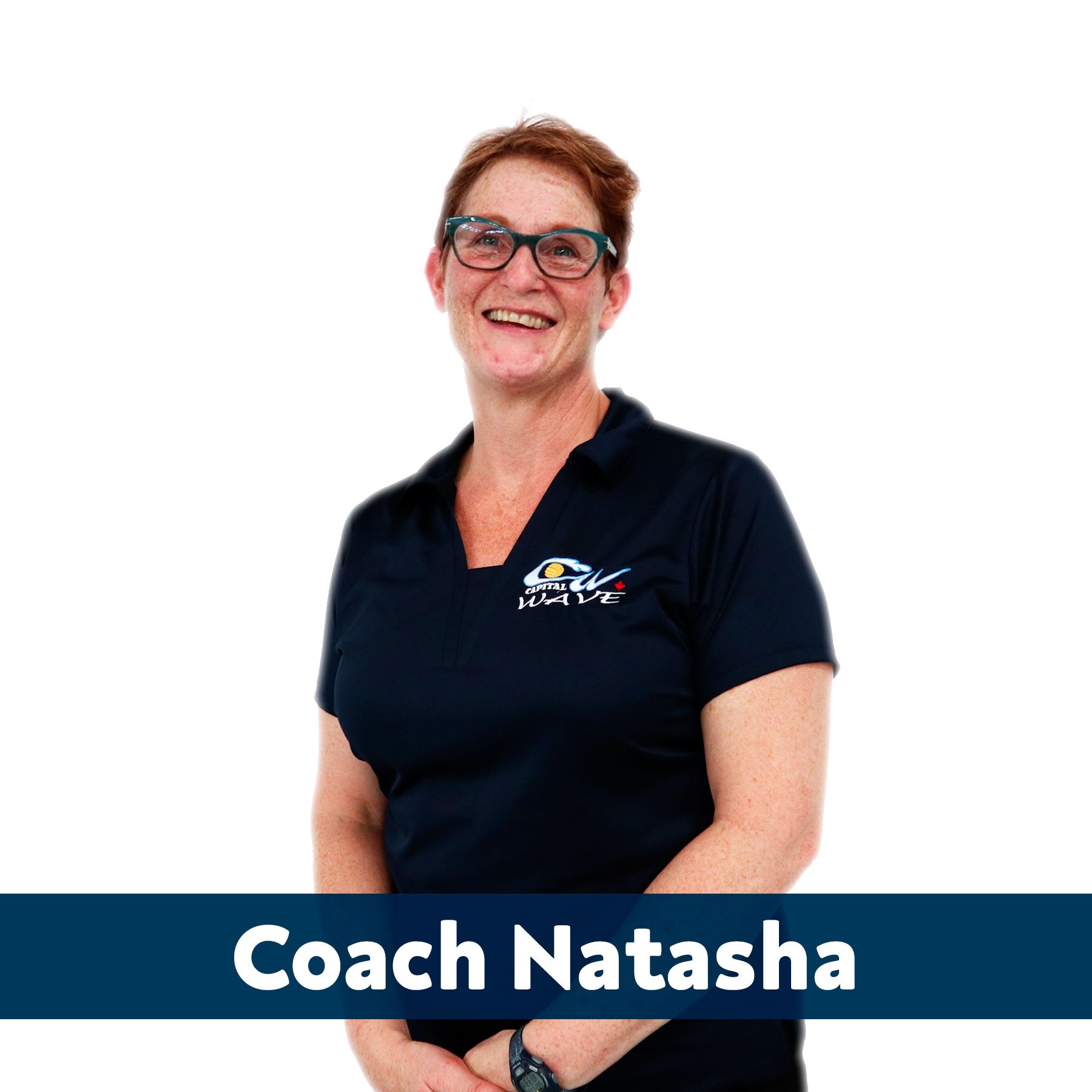 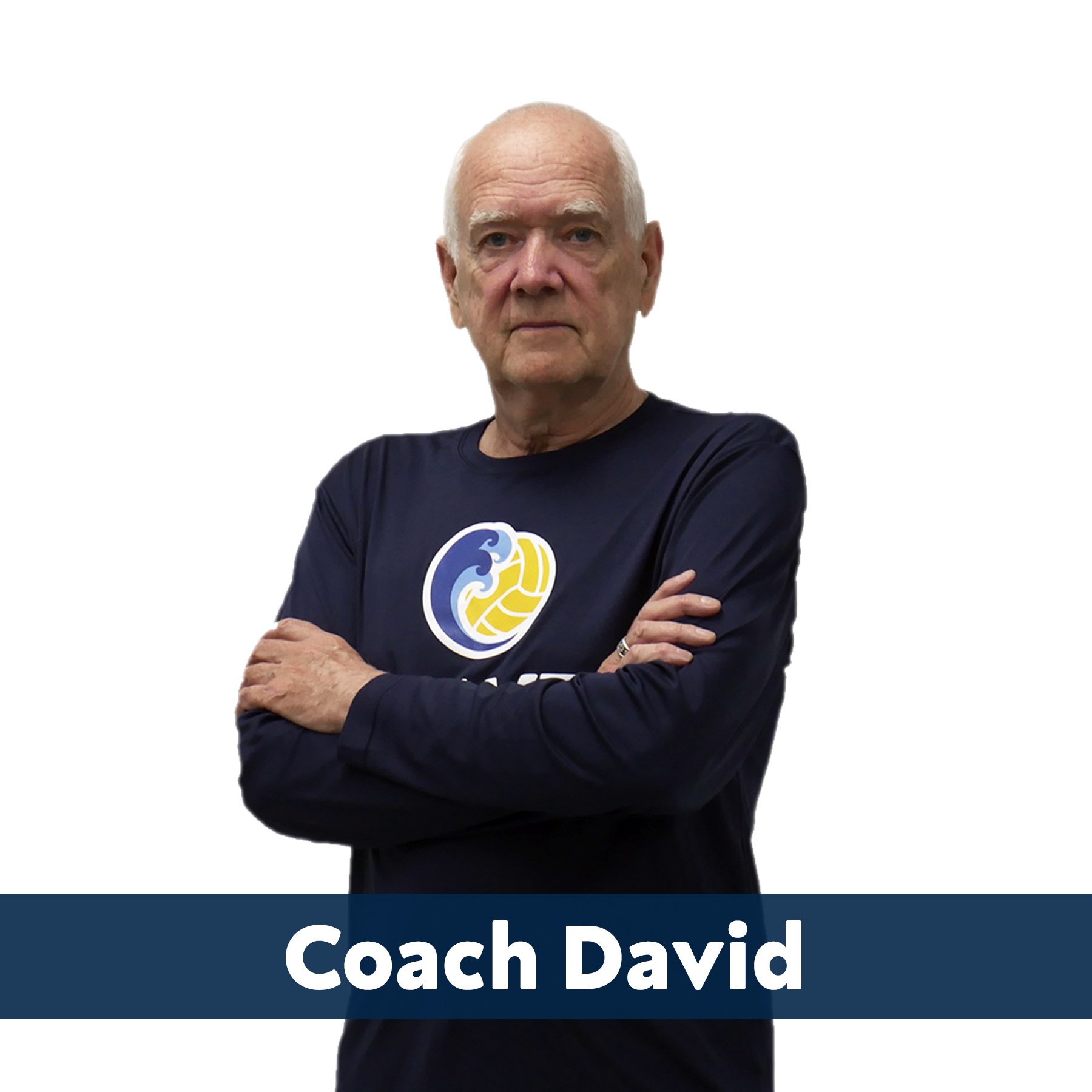 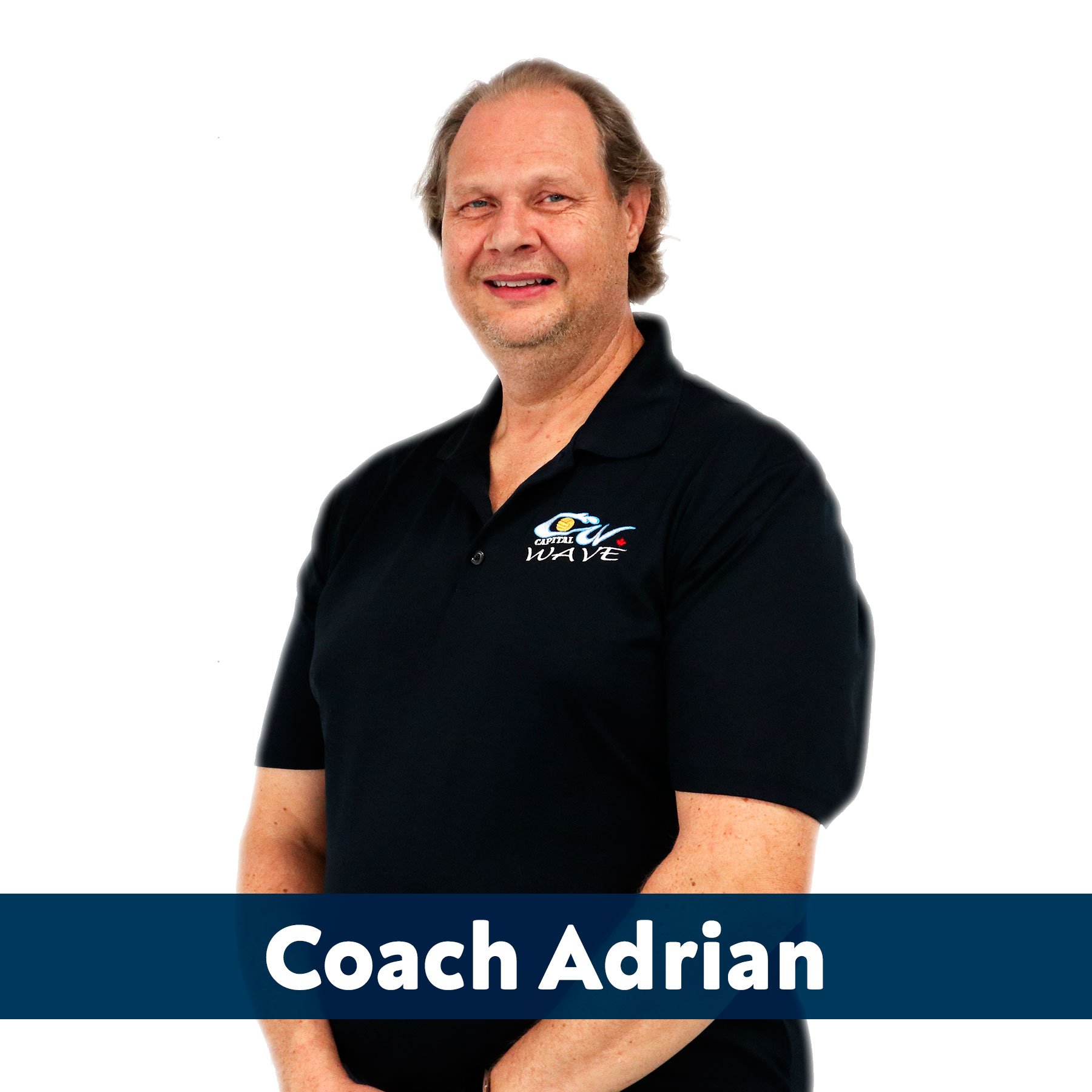 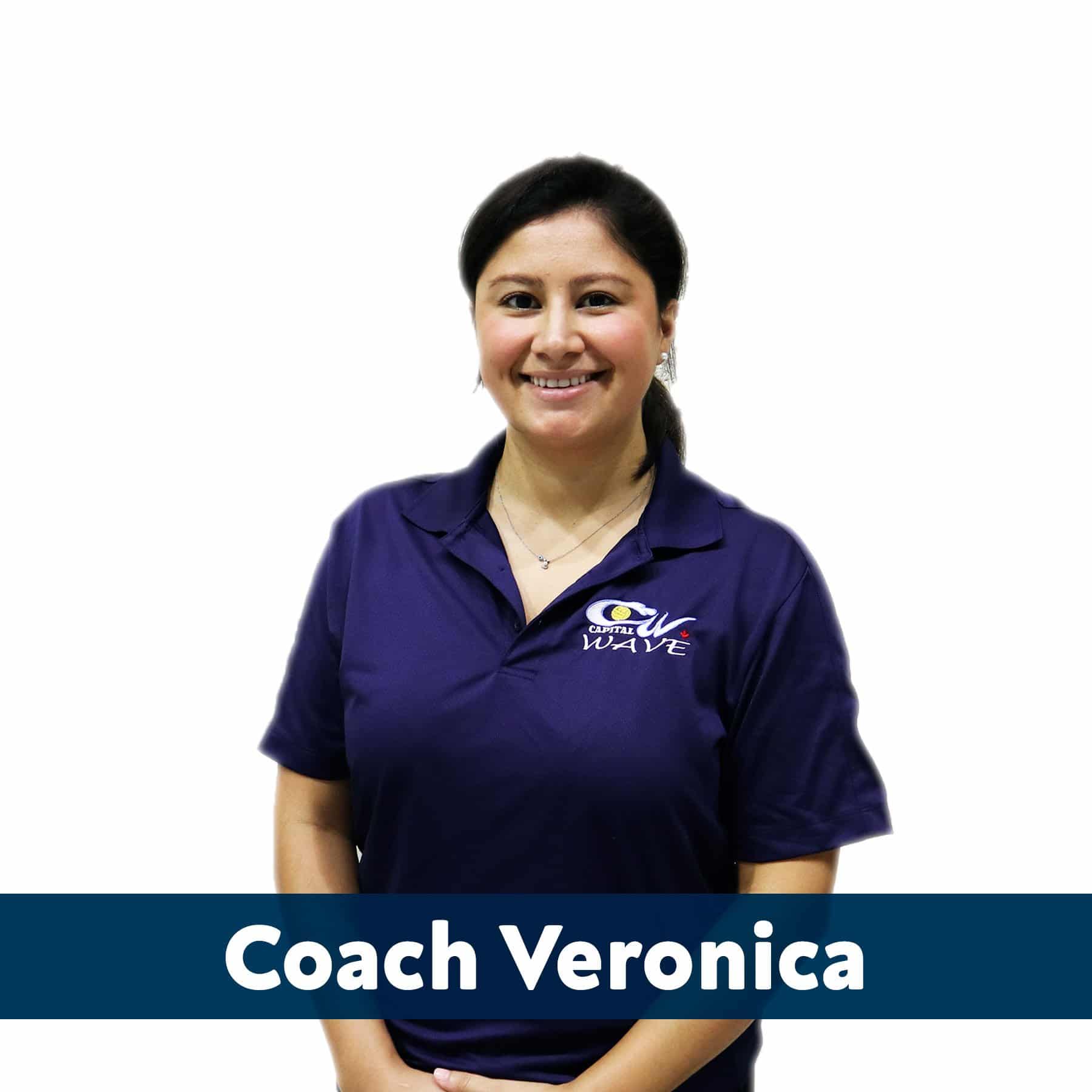 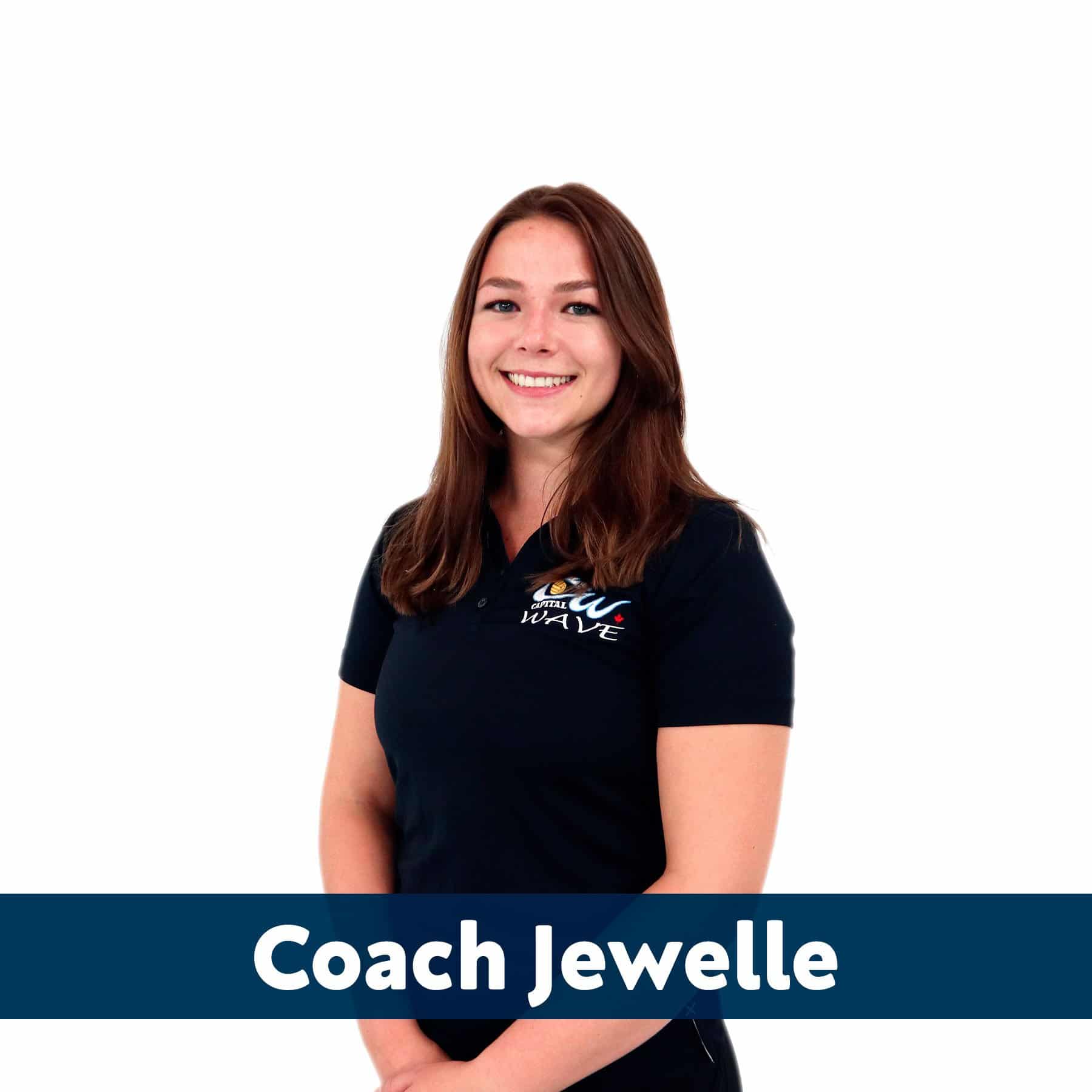 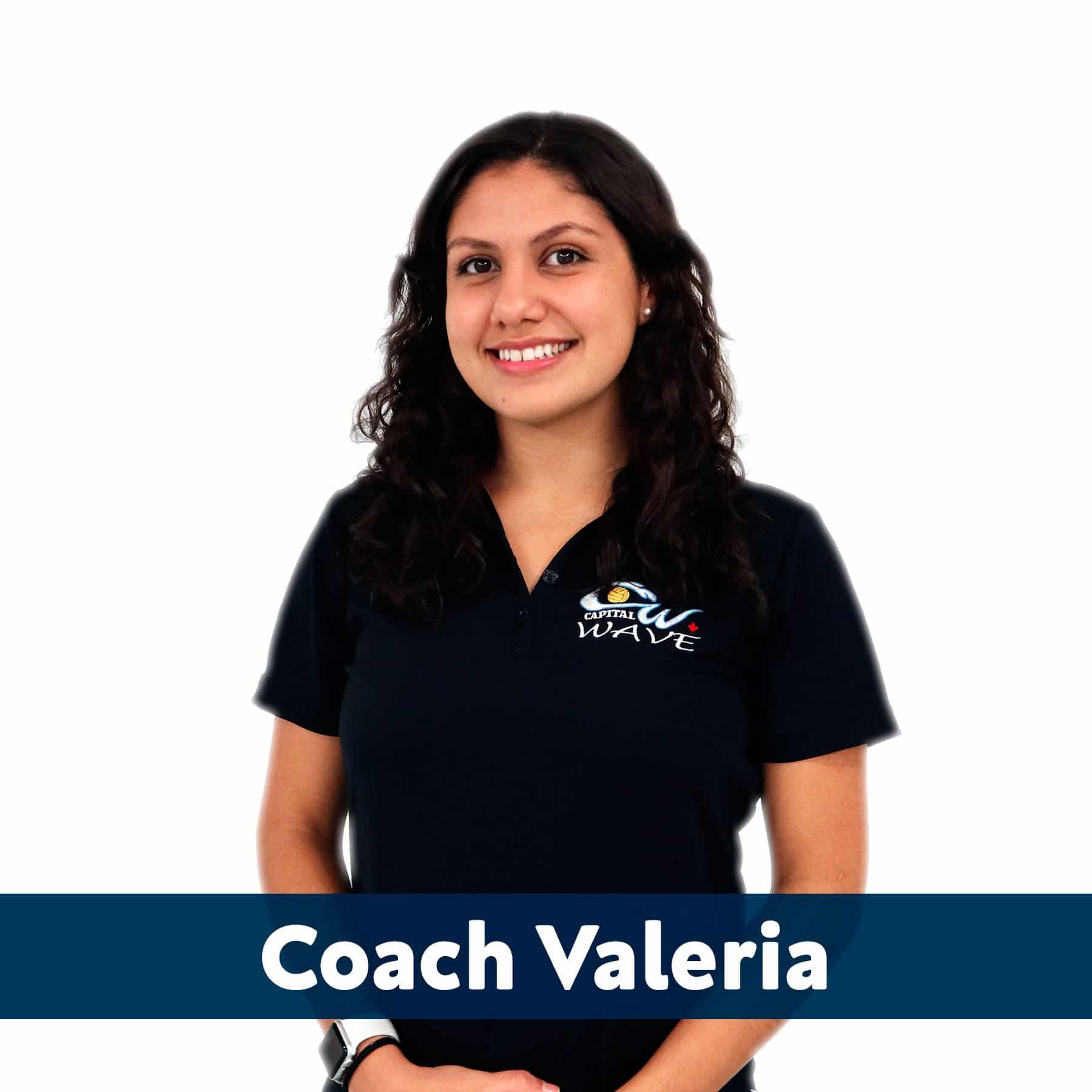 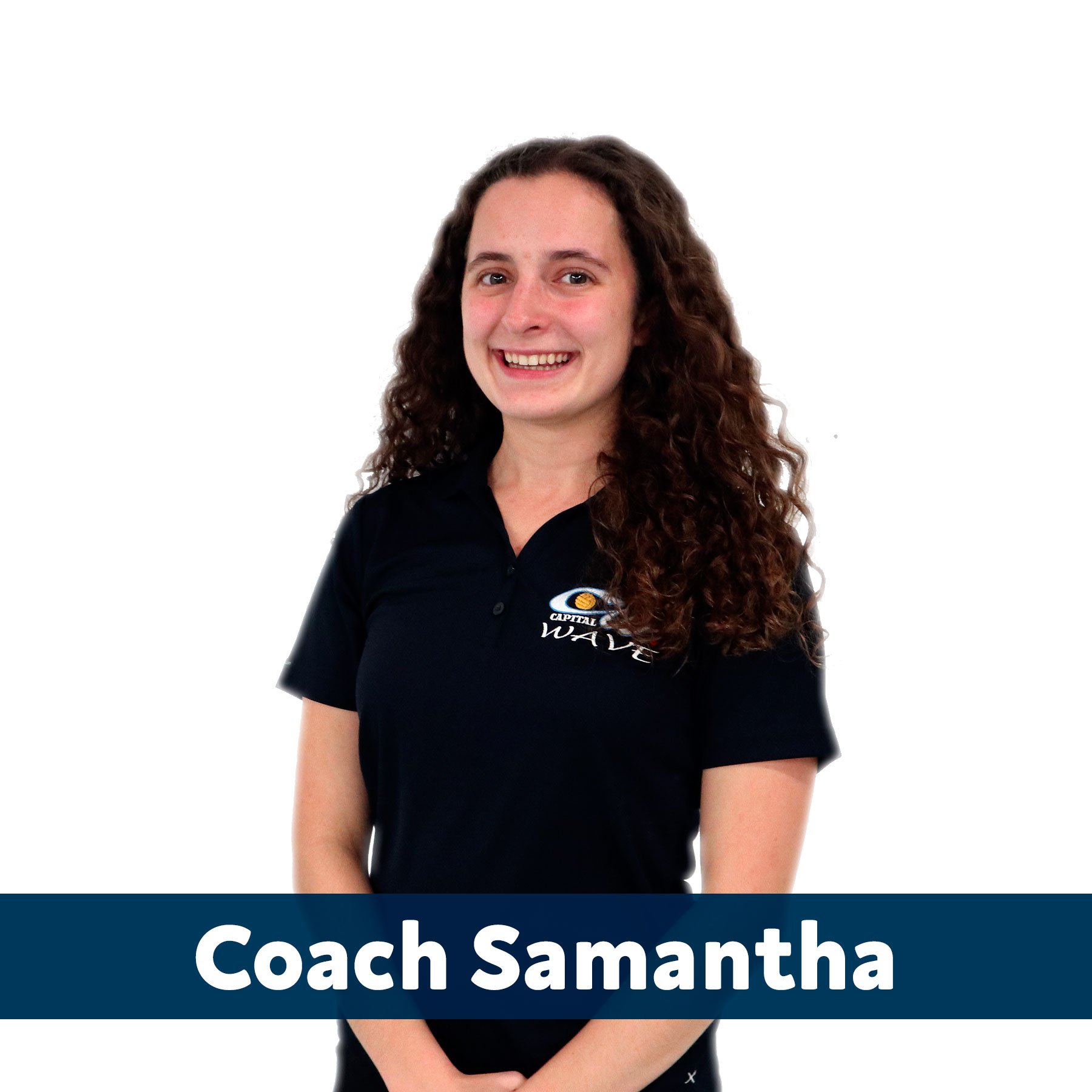 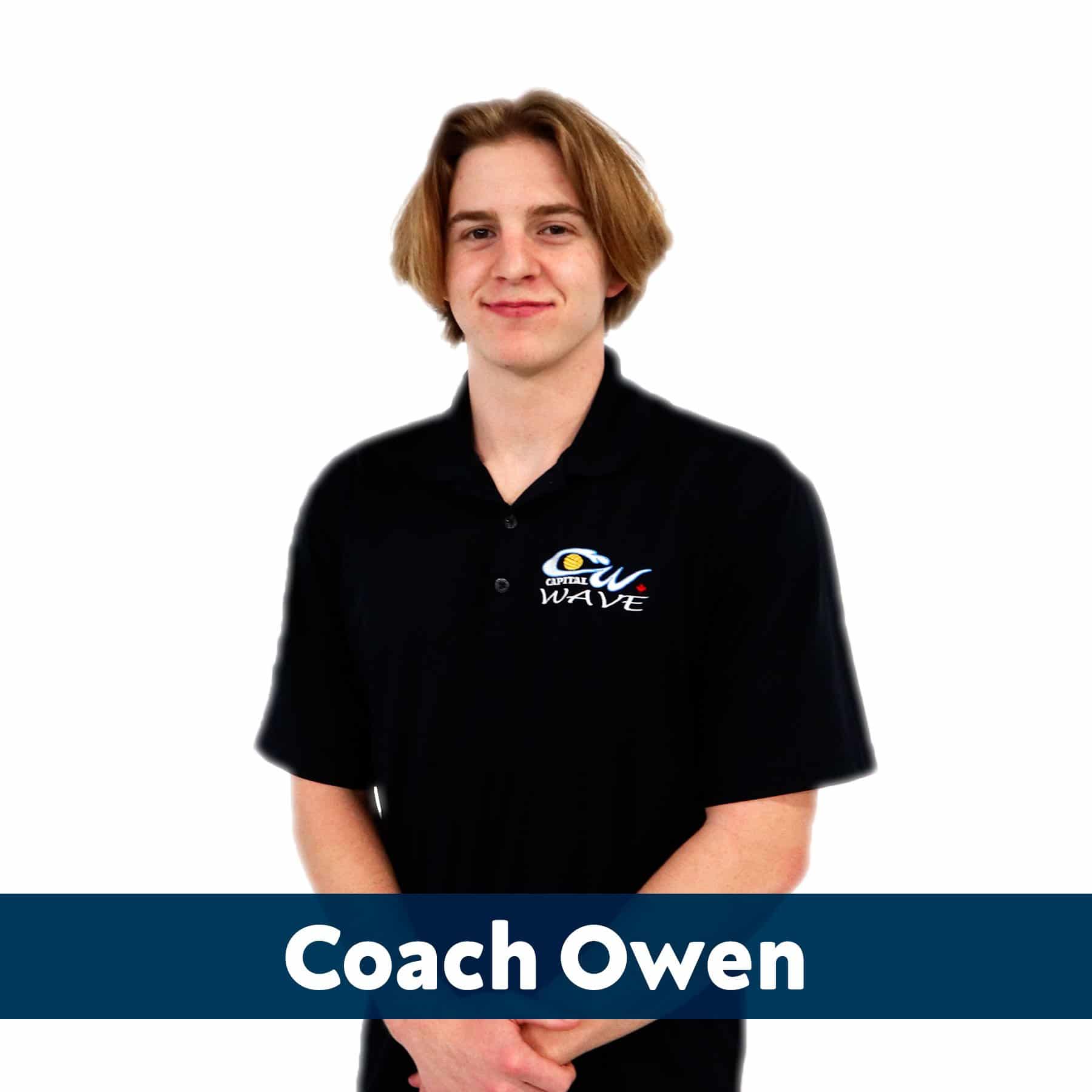 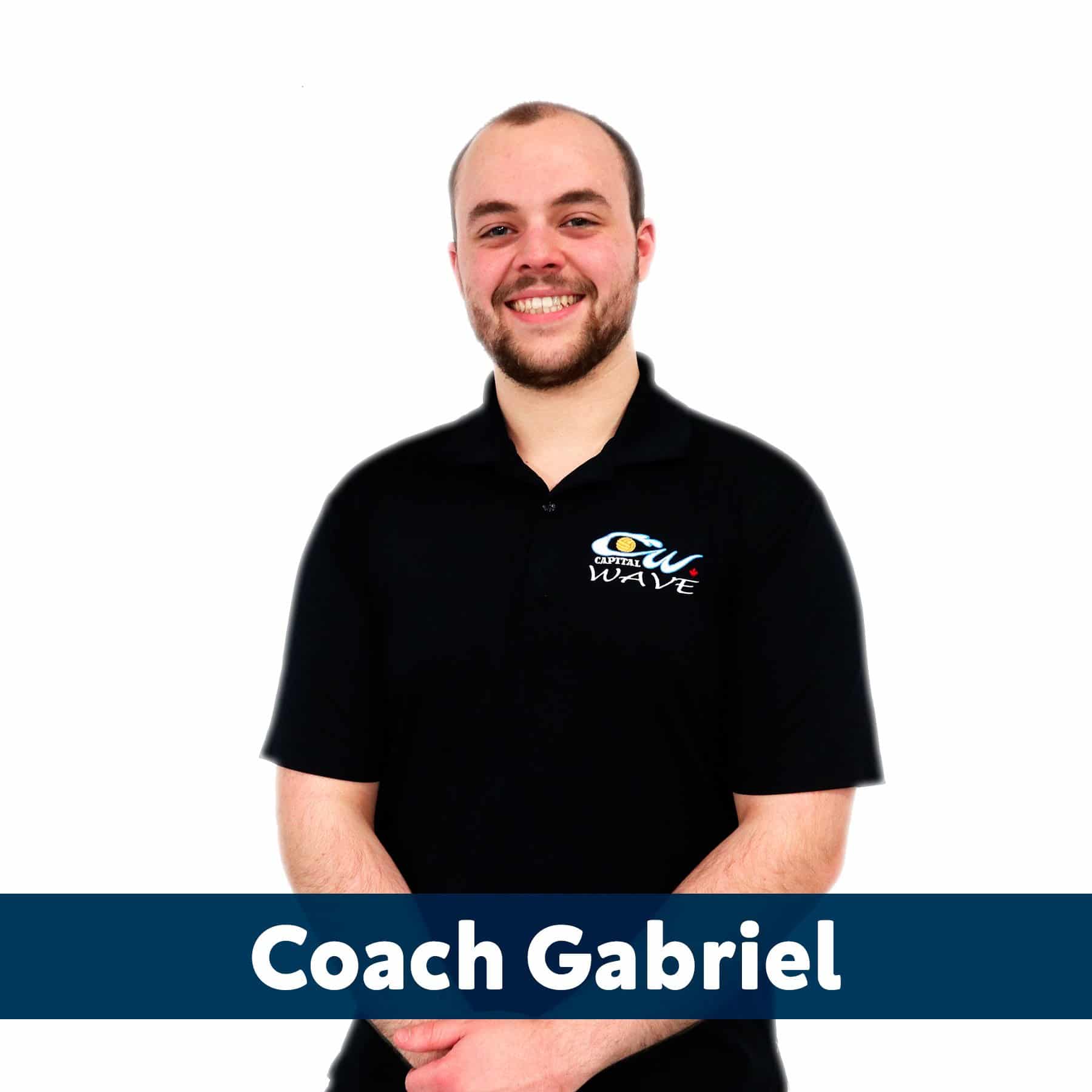 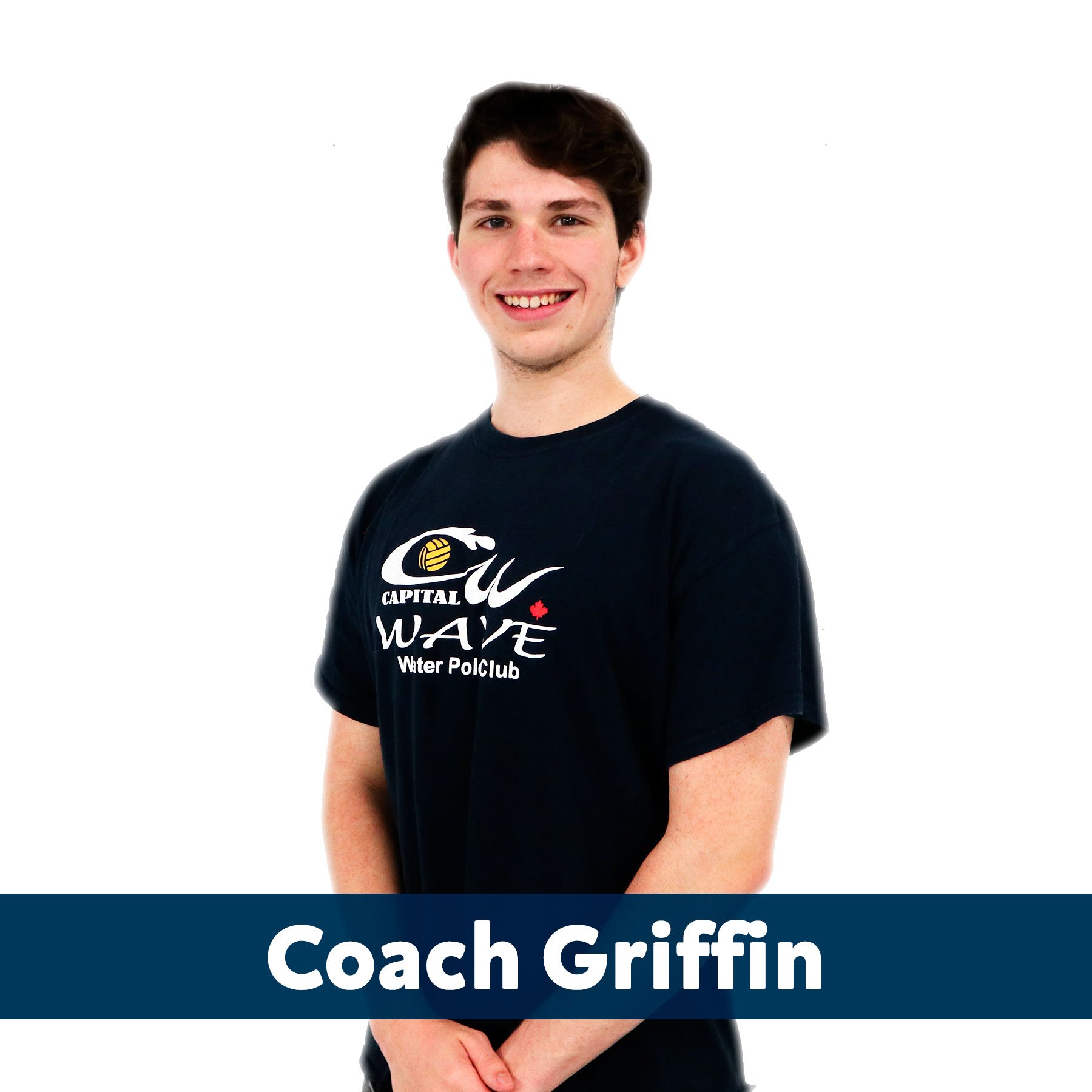 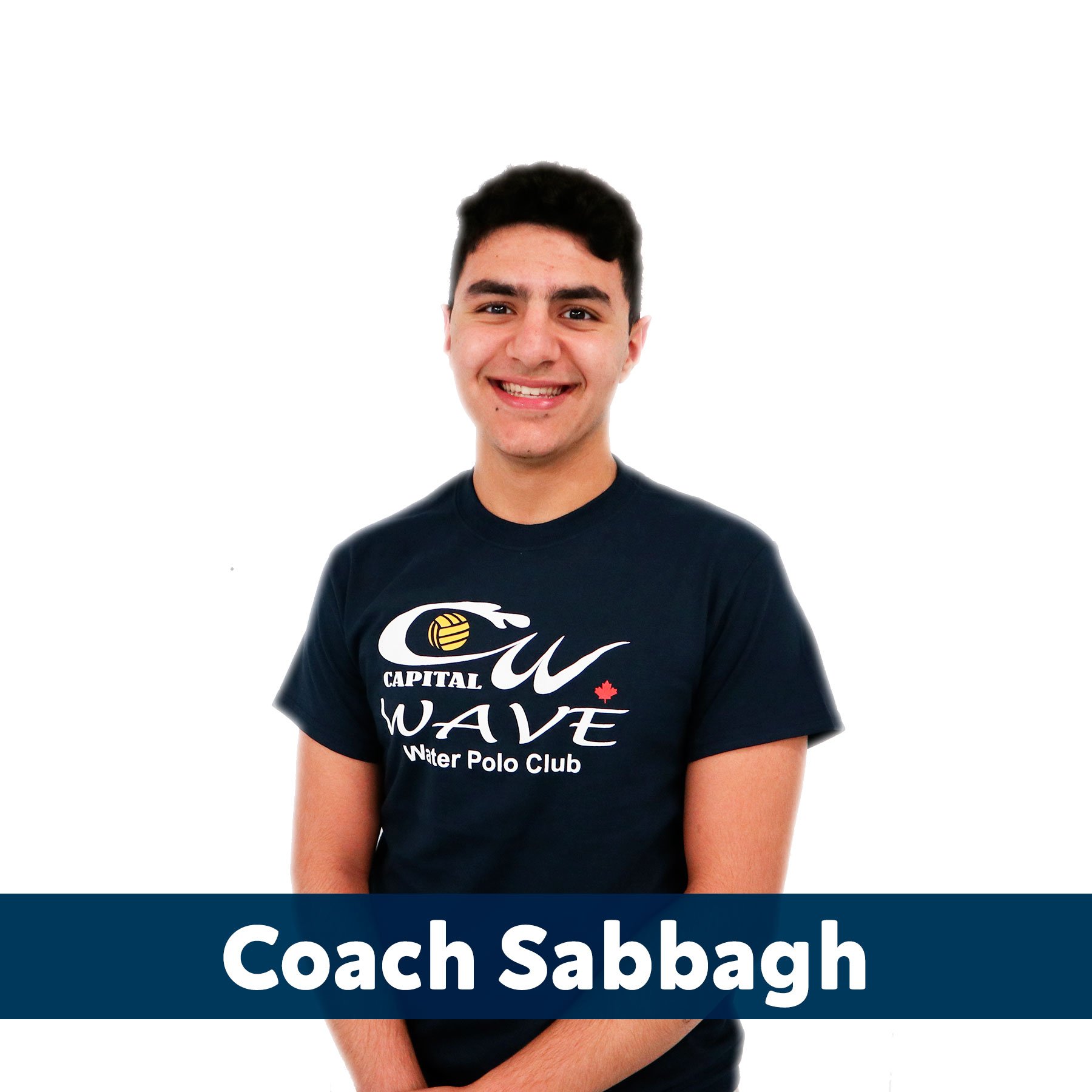